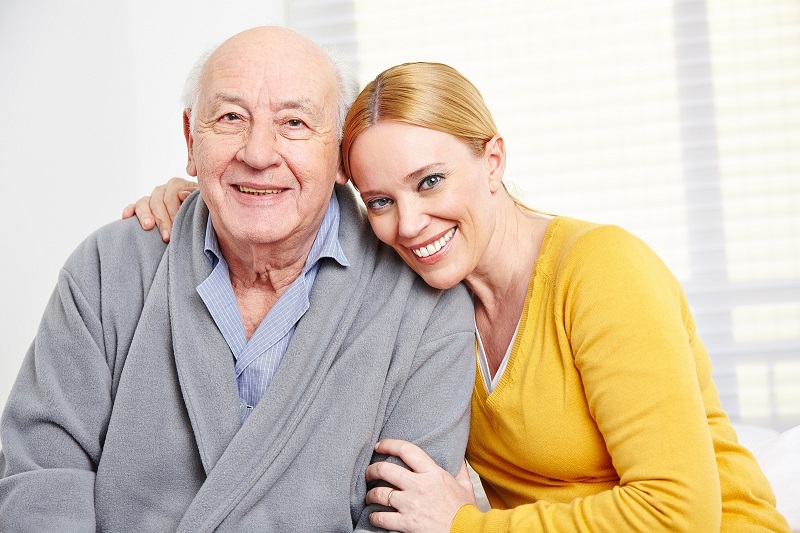 Over the past few months, we have been looking at various therapies for dealing with the effects of the age-related decline in mental functions often seen in the elderly. Each therapy we have explored has addressed one of the physical senses, and each one is effective when used on its own. This month we look at a remarkable discovery, namely, that the effectiveness of each sensory therapy is multiplied considerably when the various therapies are used in combination with each other.

In the 1970s, a Dutch therapists named Ad Verheul and his colleague, a music teacher named Jan Hulsegge, at the Hartenberg Institute in the Netherlands, discovered that stimulating several physical senses at the same time produced remarkable improvements in the mental capacities of their patients. They coined the term “Snoezelen” (from two Dutch words: snuffelen, meaning “to sniff, smell, or nuzzle,” and doezelen, meaning “to doze or snooze”) to express the concept of multisensory stimulation. Today, the concept has spread all over the world and Snoezelen rooms can be found in every major city. The Snoezelen Room provides a multisensory experience that stimulates all the various senses through the use of soft music, aromas, gentle vibrations, colors, dimmed lighting effects, optical illusions, and so on.

Multisensory stimulation has been shown to reduce anxiety, fear, and agitation and produce a feeling of deep relaxation and trust. In this calm state, the mind is better able to communicate, both verbally and non-verbally. Research has shown that dementia and Alzheimer’s patients normally experience a high degree of sensory deprivation, and this perhaps accounts for the frustration, anxiety, and despair that they experience and the aggressive behavior that they sometimes engage in. Multisensory stimulation in a Snoezelen room can make up for this deprivation and thus enhance their mood, restore their spirit, and encourage more docile behavior. Multisensory stimulation not only increases dementia patients’ awareness of their surroundings through novel and soothing sensations, but also enhances their awareness of their own bodies as they experience these sensations. This enhanced body awareness can restore the sense of lost personhood that often accompanies dementia.

Multisensory stimulation is a promising new development in the treatment of dementia and Alzheimer’s and of other age-related conditions that affect the elderly, and the International Snoezelen Association is engaged in ongoing research to develop innovations, enhancements, and improvements to serve the wide range of clients that benefit from its approach.