Aging in a Raging Storm: How Natural Disaster Affect the Elderly 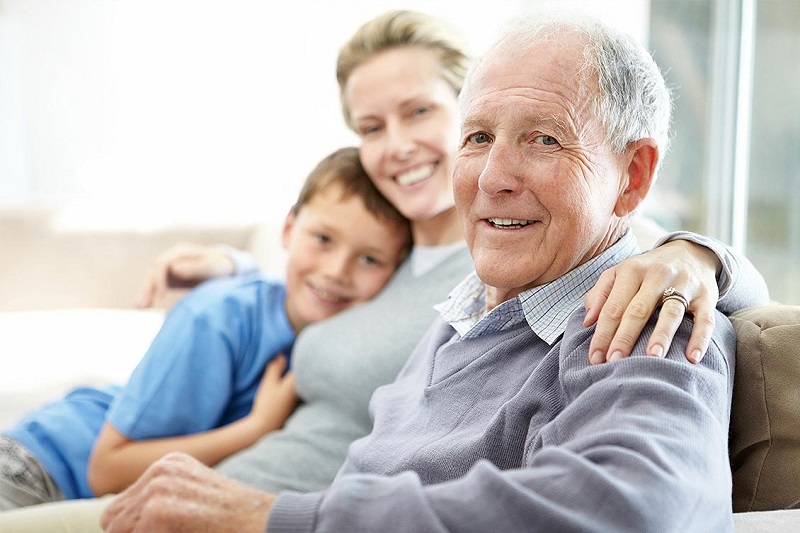 In the wake of catastrophic devastation caused by recurring natural disasters like Hurricane Harvey, Jose and Irma, it is appropriate that we take a moment to reflect on the effect that hurricanes and other natural disasters have on the elderly in our communities.  As Harvey struck, the world watched in horror and dismay as elderly residents of a nursing home in Dickinson, Texas were airlifted to safety, after being stranded for hours in chest-deep floodwaters, which had inundated their residence. They were rescued only after a photograph of them went viral on social media.

In a natural disaster of any sort, the elderly are the most vulnerable members of the population, not only physically, but also emotionally and mentally. This is largely because they are, on the whole, more fragile physically and less resilient emotionally than their younger counterparts. A study conducted by Harvard University in 2011 found that the stress caused by having to cope with a natural disaster can increase the symptoms of dementia in the elderly. The disorientation caused by loss of property and loved ones, and by displacement from their homes and familiar surroundings, was the main cause of this increased susceptibility to dementia. In essence, social conditions rather than the natural disaster itself bear the greater share of responsibility for the negative impact of the catastrophe.

Evacuation of the elderly in advance of a natural disaster is complicated by their limited mobility. In addition to the physical barriers to coping with natural disasters, there are the mental barriers posed by memory and reasoning impairment which makes it difficult for dementia patients to respond adequately to complex and chaotic situations fraught with increasing levels of danger. The stresses of evacuation only compound their confusion and disorientation and take a toll on their survival. One study, conducted in the wake of Hurricane Gustave in 2008, found that elderly evacuees who were cognitively impaired were at a significantly higher risk of passing away between one and three months following their experience of evacuation than those who were not cognitively impaired.

The key to helping the elderly and those with dementia cope effectively with natural disasters is preparedness. Some nursing homes are experimenting with ongoing resilience-building programs for their residents in the hope that this will help them to be prepared when a disaster strikes. The Alzheimer’s Association website provides tips and a checklist for disaster preparedness. The website recommends putting together an Emergency Kit, which would include: (1) copies of important documents, such as lists of medications and dosages, insurance information, and legal papers; (2) several sets of extra clothing; (3) extra medication; (4) incontinence products; (5) items of identification, such as an ID bracelet, clothing labels, etc.; (6) a recent photograph; (7) one or two small items that are familiar. This advice is well worth following in an effort to prepare and make it easier for the elderly to cope with natural disasters.

907 Responses to “Aging in a Raging Storm: How Natural Disaster Affect the Elderly”